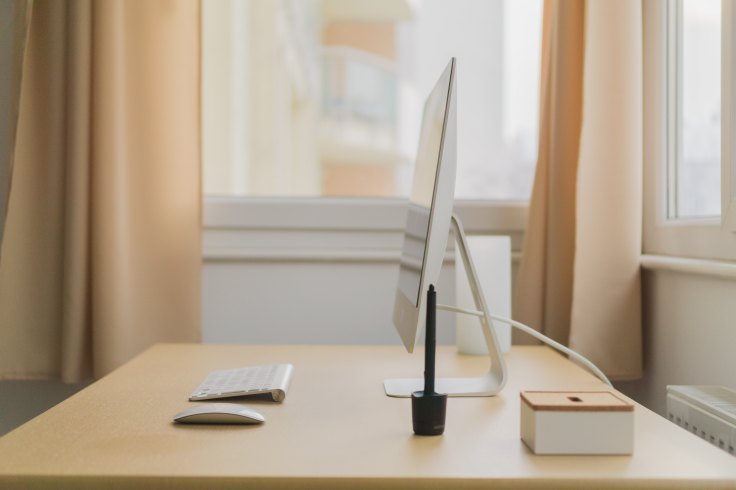 I have a rule for my work desk. A couple of items only. The ones that really need to be there. The important stuff. Ones that make a difference and is useful. Especially since I practice minimalism (as much as a tech enthusiast can), whenever there is one too many things that begin to pile up on the table, I tend to go a little crazy and maniacally think about the things that really ought to be there. To make space. To make space for the important things. Better yet, to make space for nothing. Leave it empty. Because “nothing” is good. It’s plain. It simplifies things. It removes the clutter and the noise.

The same goes with the to-do lists. There’s always a bunch of things on it regardless of how important they actually are. Sometimes we fill it in just so it doesn’t feel empty. Just so we can show people that we have things going on, just as we pile things on the desk to show people we own things. But having things on it doesn’t necessarily make it better. Instead, I would argue exactly the opposite. Make space for the important things when they come by. Or make space for nothing. Because sometimes “nothing” is good.