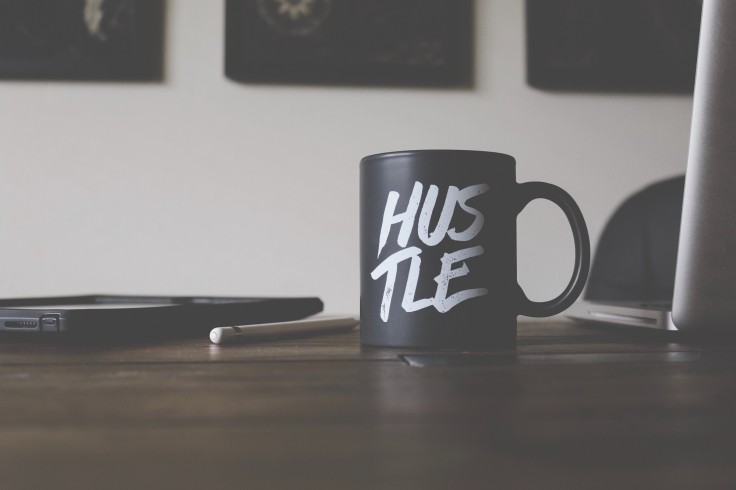 I believe plenty of people are obsessed with success, just like me. And we look towards entrepreneurs and businessmen to try and emulate the way they think and work. We try to adopt their habits and routines in the hopes of achieving success. Anything that a successful person does, no matter how ordinary somehow becomes a talking point. It’s no wonder that Tim Ferris’s podcasts and books are so famous, cos people think that in there somewhere is the key. That Tim, on speaking to hundreds of successful people, would have uncovered the secret routines that can make any lawman successful.

I was intrigued by this tweet from Sam Altman, the president of Y Combinator and an entrepreneur that I deeply admire. As always Sam is insightful and he has valuable advice for anyone who wants to be an entrepreneur.

So true right? It is common for people to have a vision, but most people just dream and never act on their ideas.

And people who have plans rarely execute. How many ideas have you had in the past year that you never acted on? It’s what separates the doer’s from the thinkers. If knowledge were the key, then every economist would be a millionaire. Instead, we see them giving lectures to college students but never really acting on it themselves.

The final tweet in this thread, however, broke my heart. I was always under the impression that one of the major keystones to starting a business is to have the right co-founder. Someone who is the Ying to your Yang. Someone who compliments your skills and shares your values. Someone whose strengths are your weaknesses. I was under the impression that if you are the visionary, then you need someone who can make detailed plans and help you execute. And if you’re a detail-oriented planner and executor, then you need to find a visionary who you can work with.

I hope that Sam is wrong. I hope it’s not just one person who as the vision, plans, and skills to execute, that can make magic. Because that would mean a lot of people would not be successful because they lack one of the required traits. I Hope that with the right combination of the hammer and the nail, anyone can make magic happen.